Recently, some good news has come from Germany. Borussia Dortmund has taken second place in the Bundesliga. This achievement is very important for the team and our company and here is why.

InstaForex has been a partner of the legendary Borussia Dortmund for a long time. The team is one of the leading professional football clubs in Germany. Over its 100-year history, it has won many prestigious trophies, including the UEFA Champions Cup.

We have always been watching Borussia Dortmund’s games and celebrating their every victory. This time, the team gave us several reasons to celebrate.

Borussia Dortmund has qualified for the group stage of the Champions League next season. The top four teams in the Bundesliga become participants in the most prestigious football tournament in Europe.

Borussia Dortmund has become the Bundesliga vice-champion for the tenth time! It is another reason to be proud of our partner. In addition to its silver medals, the team has eight gold and seven bronze medals.

The club has also set a new record last season. For the first time in the team's history, it scored 85 goals in one season.

Helpful Advice
Did you know that you can become a member of InstaForex Club and get access to various privileges, including the extra 10% bonus for deposit? Join InstaForex Club
Training video
Registering affiliate account
Placing an order
InstaWallet System
The ForexCopy System 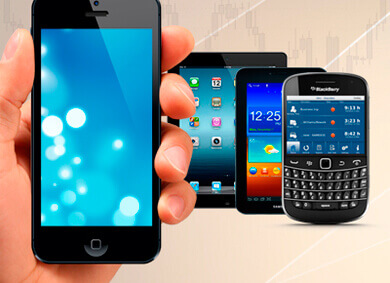 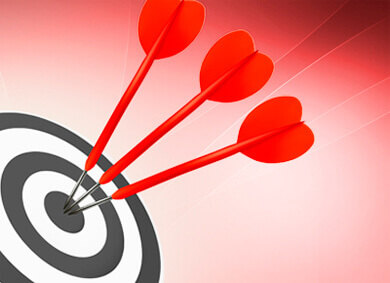 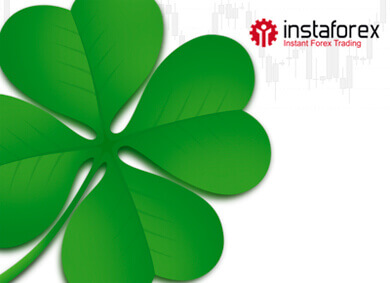 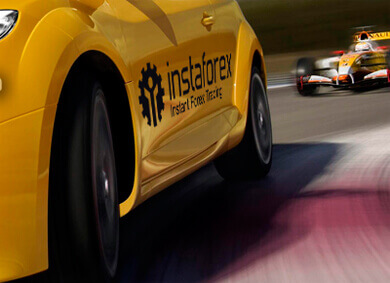